The name is Niklas Almqvist. He is a full stack developer, game developer and mobile app creator.

Niklas has been working professionally with creating websites since 2014, and he really loves it! A lot of his websites have been created in WordPress, as Niklas find that tool very good for both him as a developer as well as the customer.

But Niklas does more than just websites. He loves creating video games. And oh boy does Niklas love it! He loved it so much that he studied it for three years straight at Stockholm’s University. He believes there is something about getting lost in an experience you've created, and the joy of seeing other people do that too. Niklas Almqvist is mainly a programmer, but finds every aspect of game development really interesting, so he tries to learn a bit of everything! Especially 3D artistry and sound design are two areas of interest to him.

But Niklas creates apps too. He’s created two iOS apps up to this date (using Swift), and he’s currently learning React.JS to both be able to both do better websites and cross-platform apps.

So whatever you are looking for; a web developer, a game developer or an app developer - Niklas would love to do it! If he had the time he would pursue all three of them, but Niklas has heard that working 24 hours a day would probably be a bad idea in the long-run.

Question! Is this the same Niklas Almqvist as the lead guitarist from the band “The Hives”? No, it is not. But they are from the same country at least, and they both likes to play the guitar and sing. But this Niklas Almqvist is probably a bit better at programming, one would assume.

What does this Niklas Almqvist guy do?

I recently graduated Stockholm's University with the degree

Bachelor of Science in Computer and System Sciences with focus on Computer Game Development. 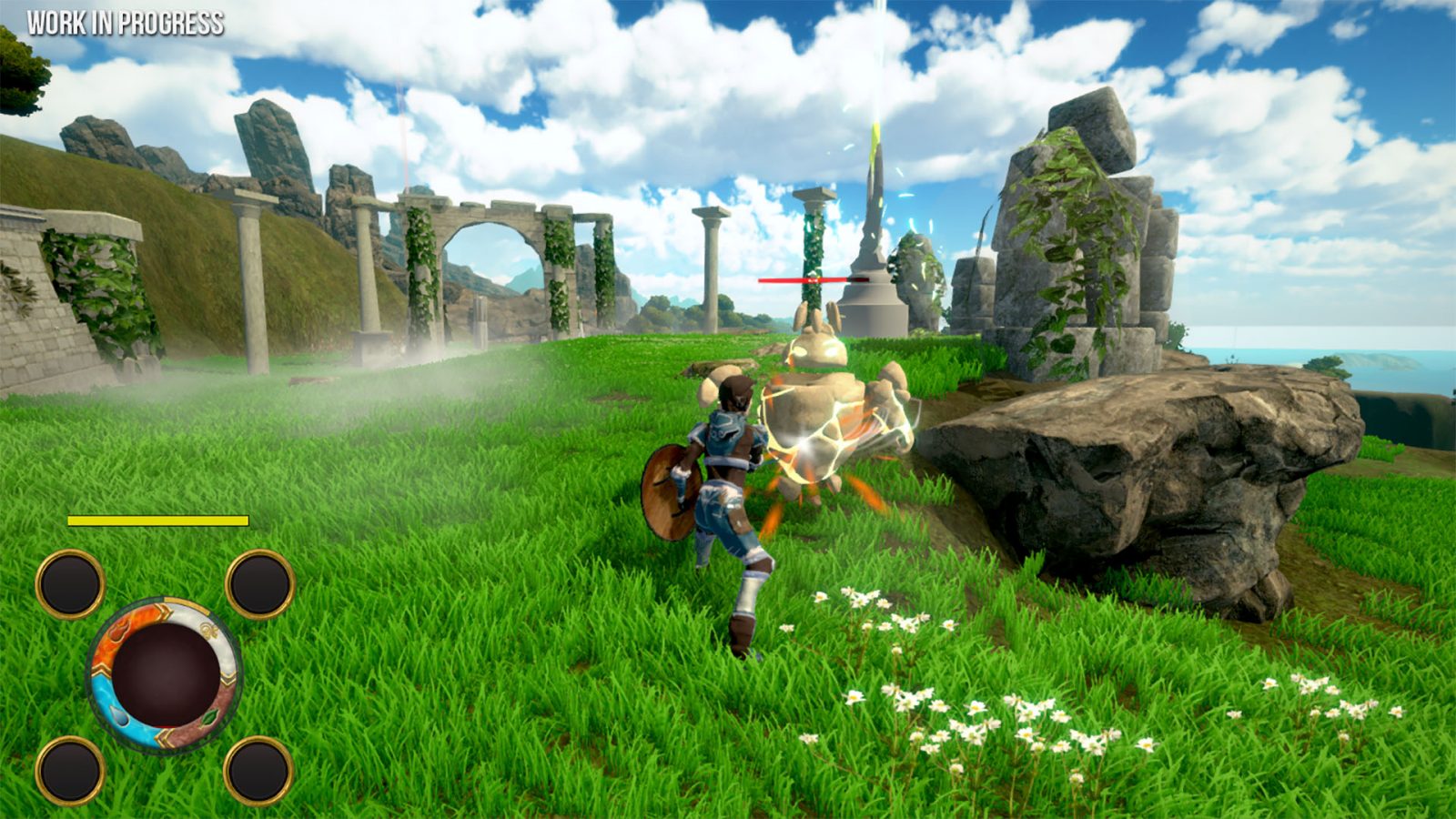 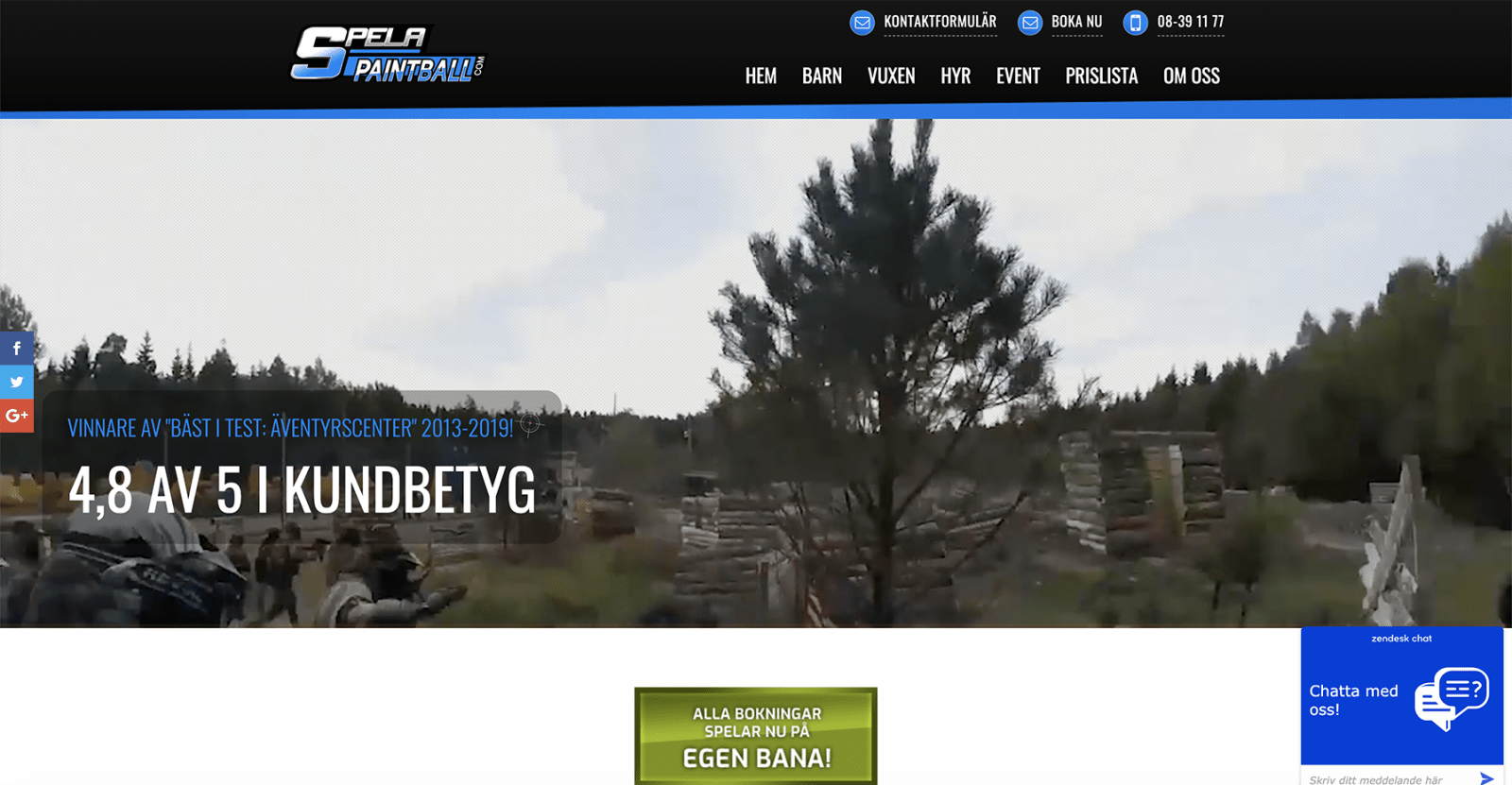 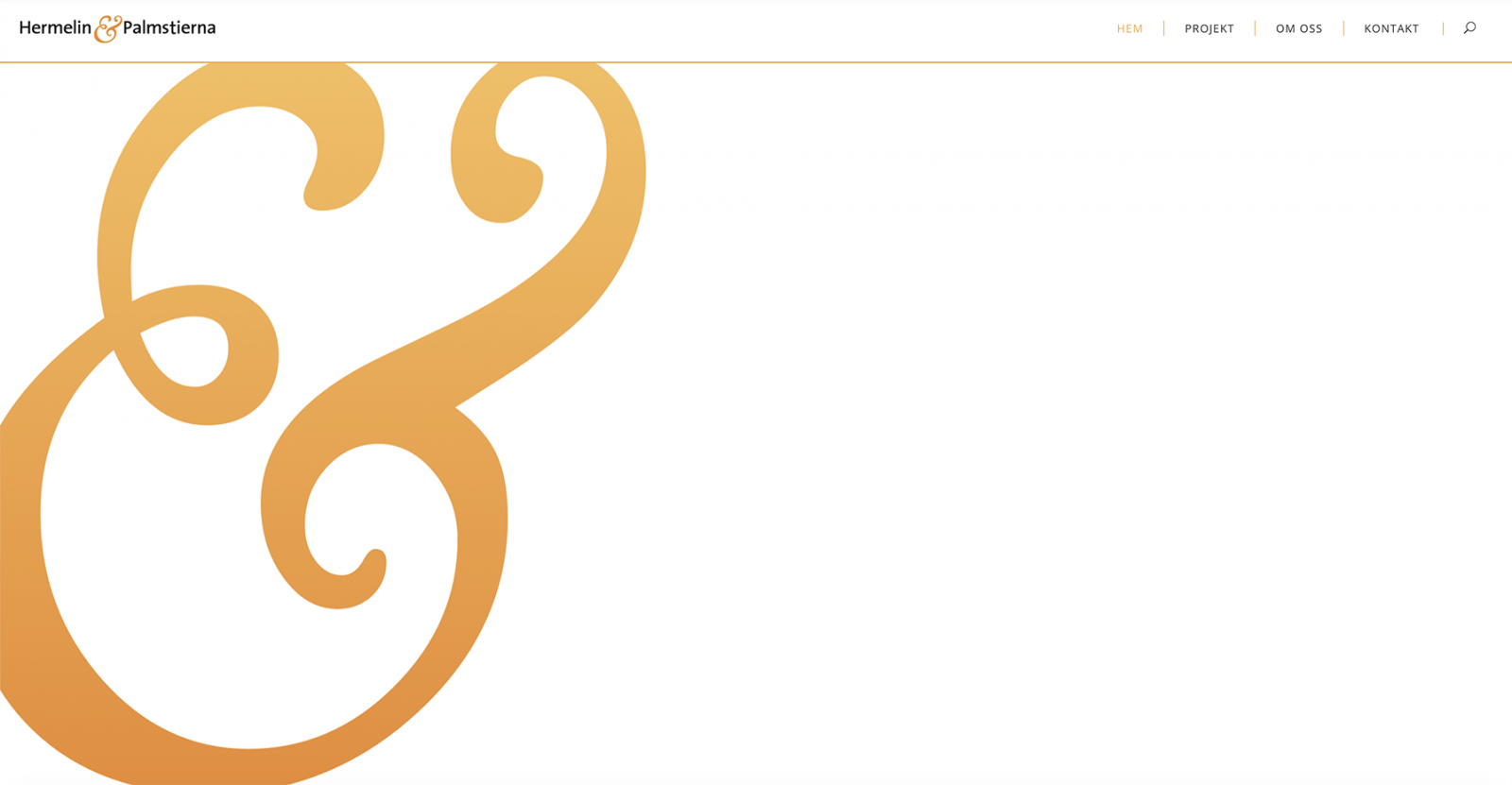 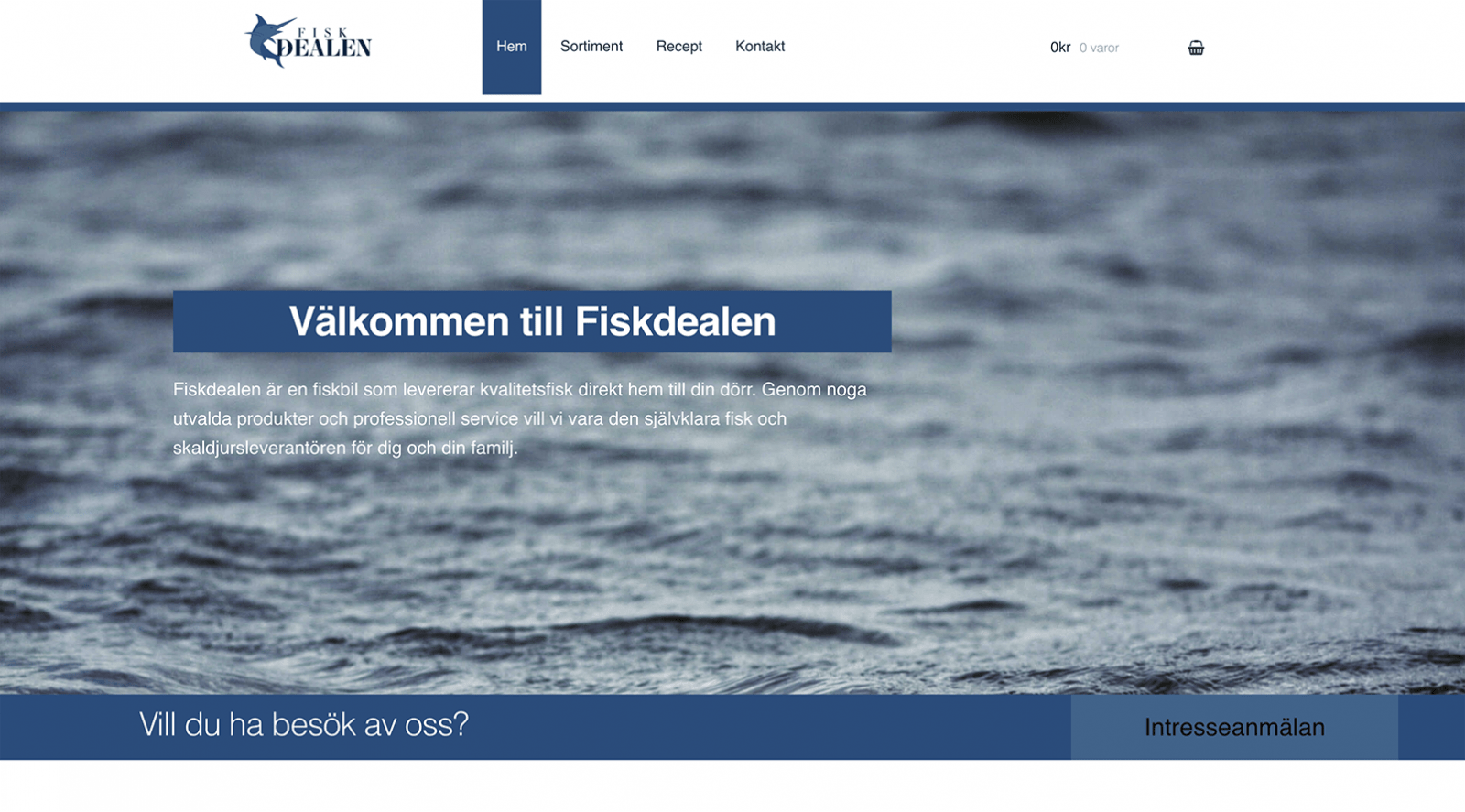 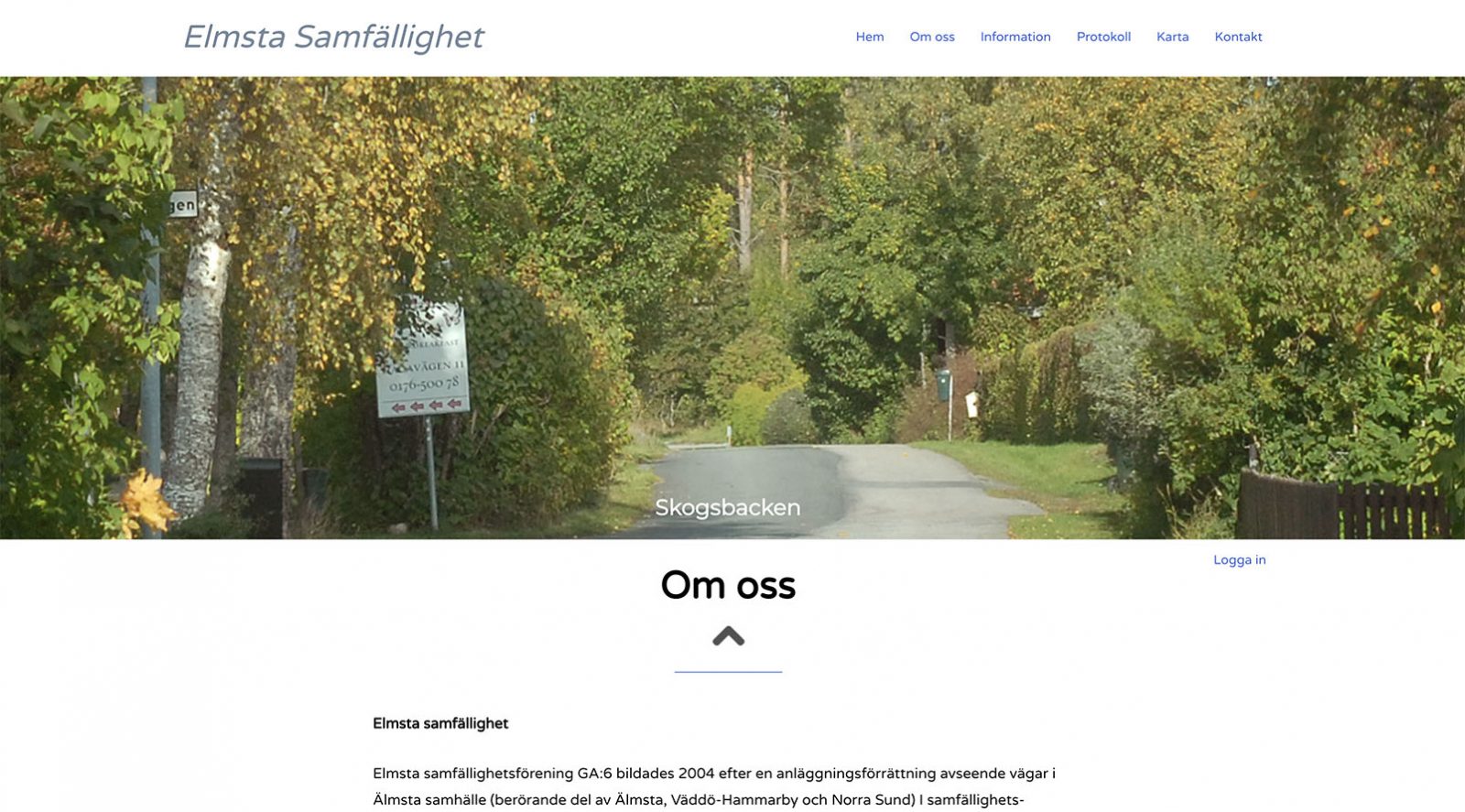 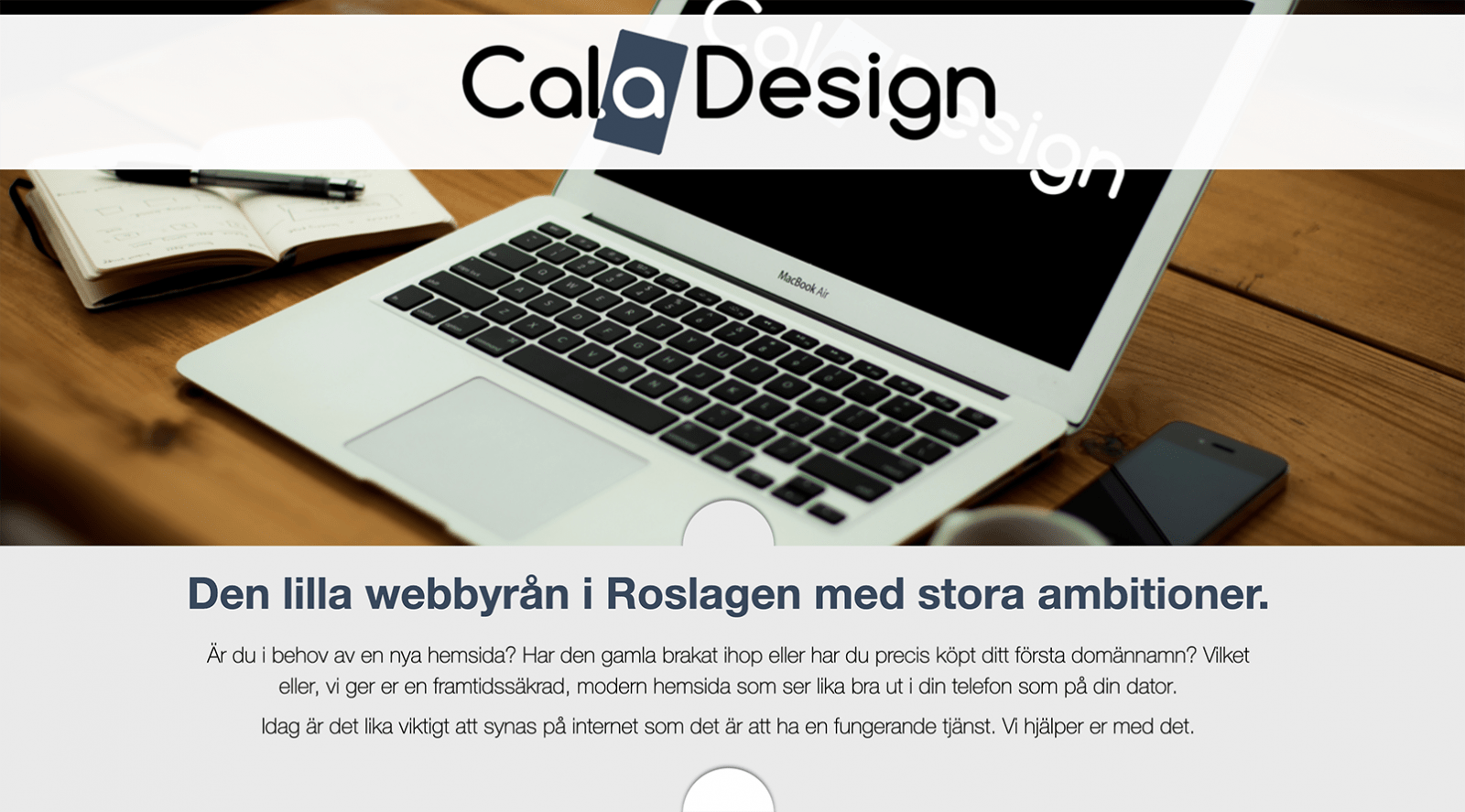 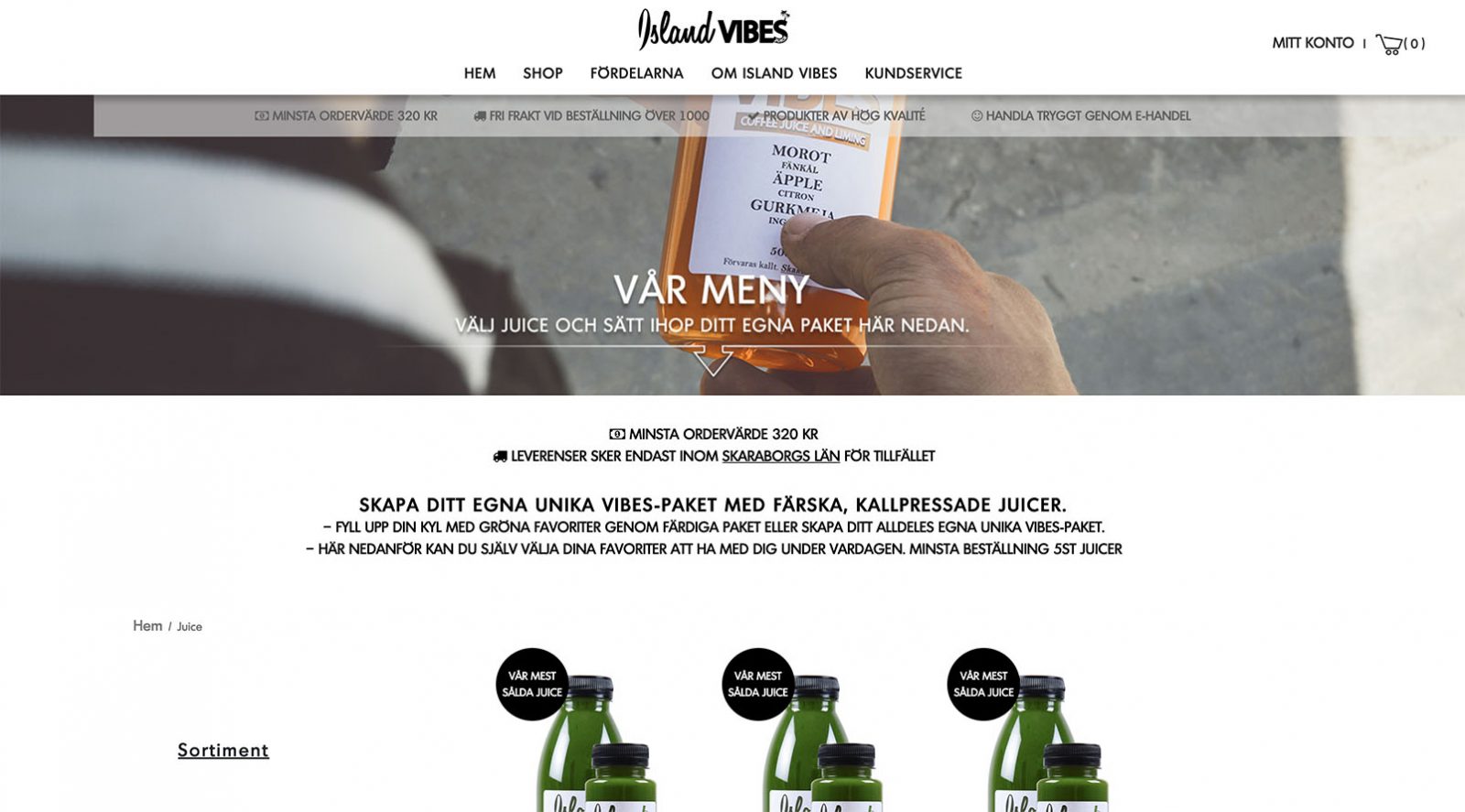 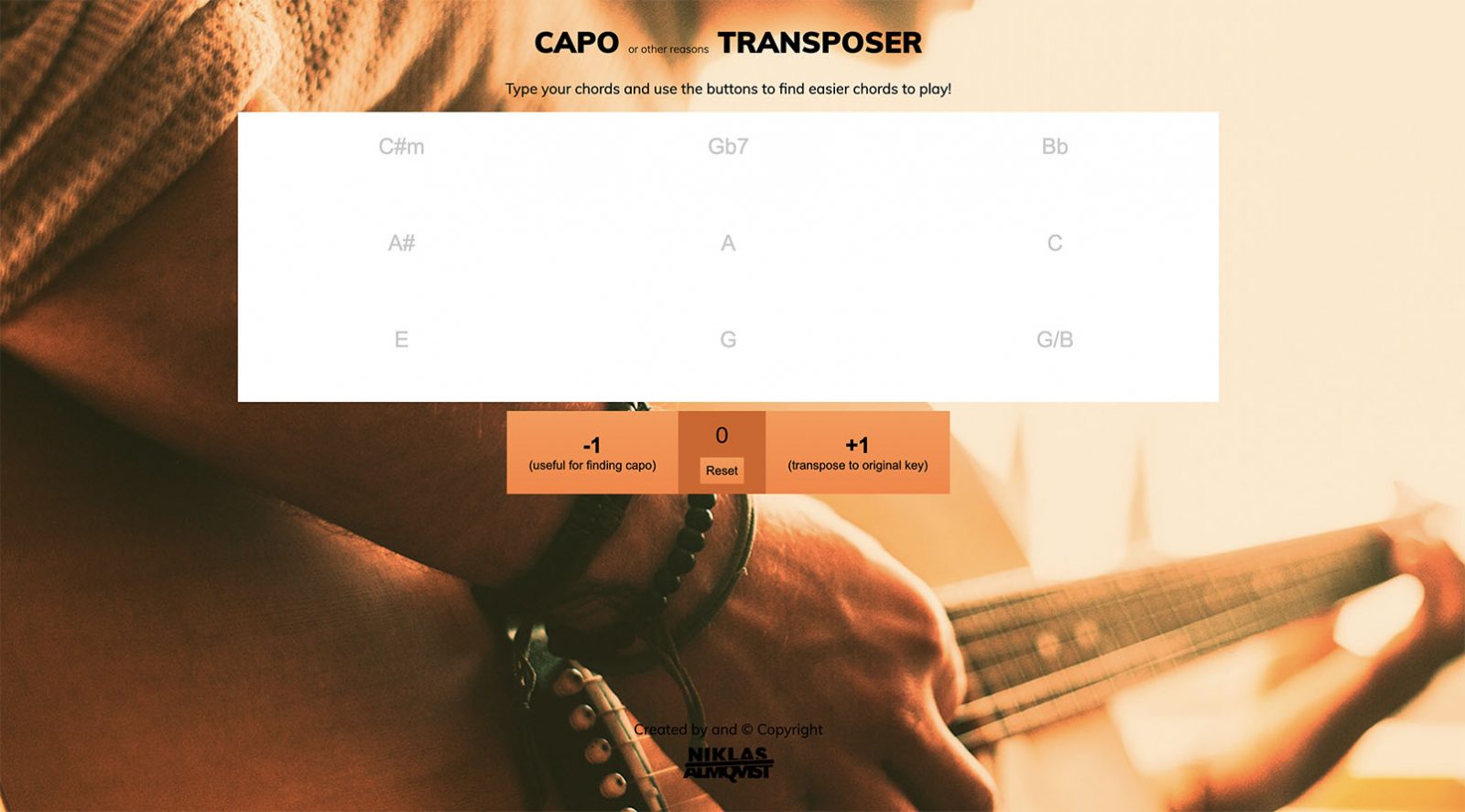 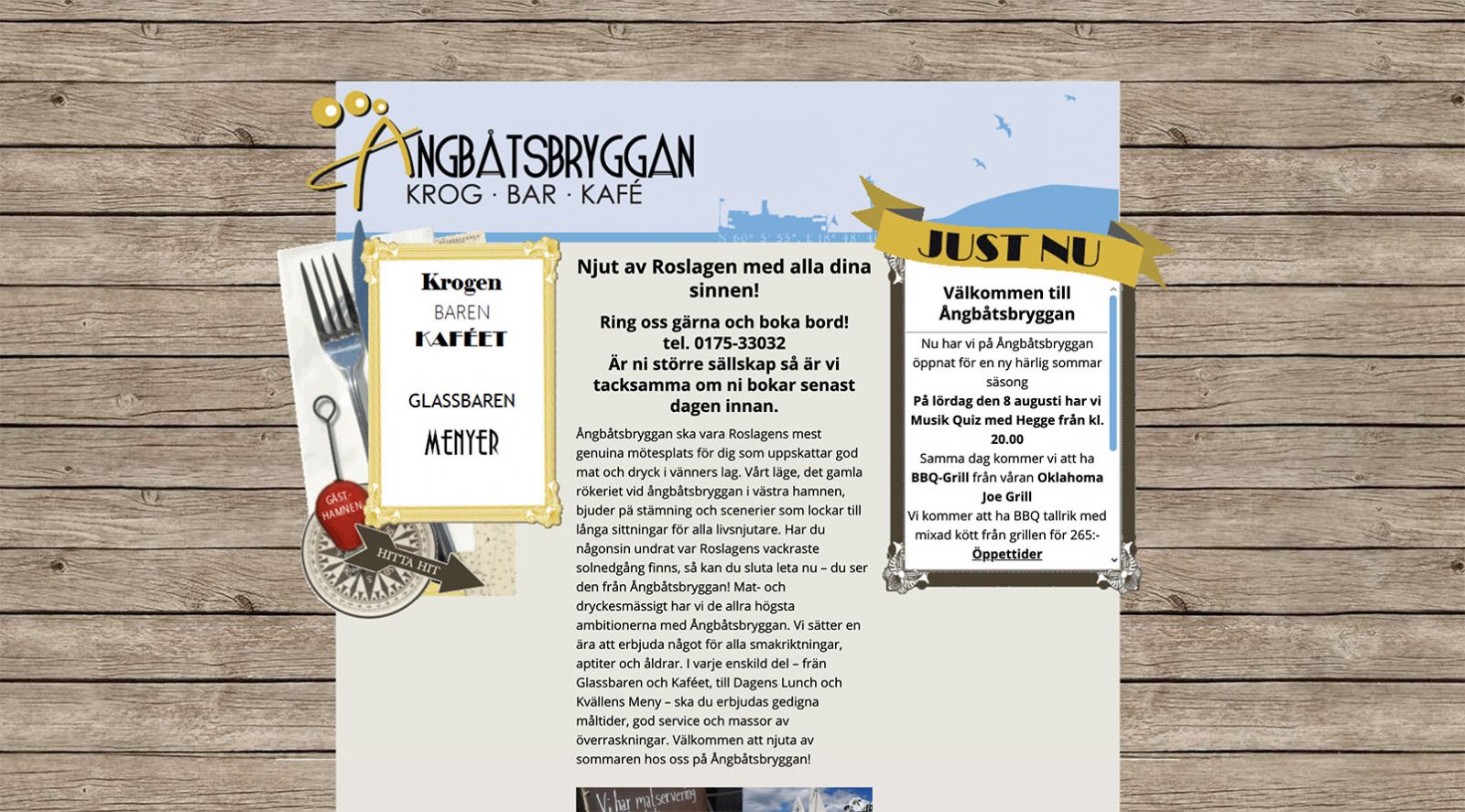 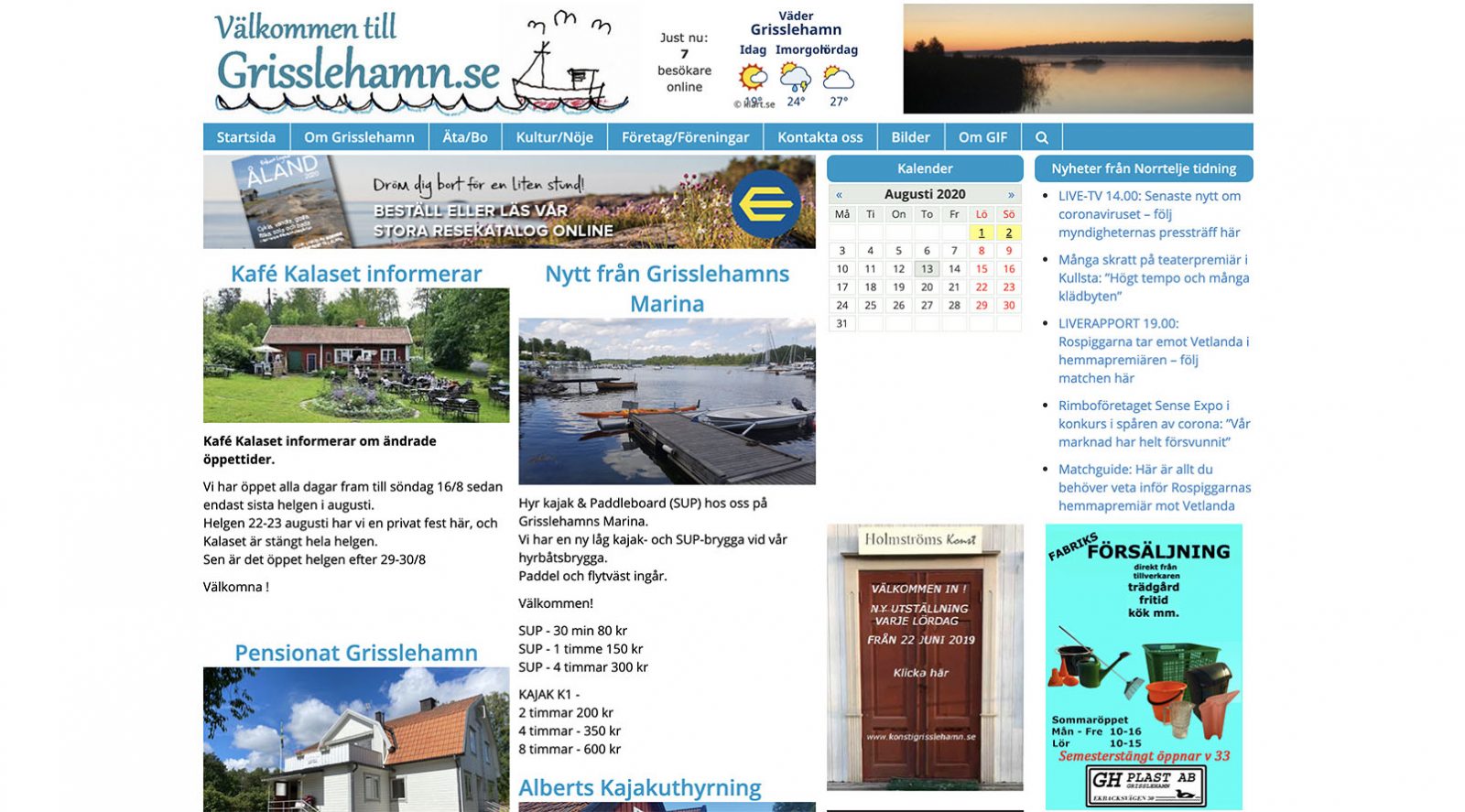 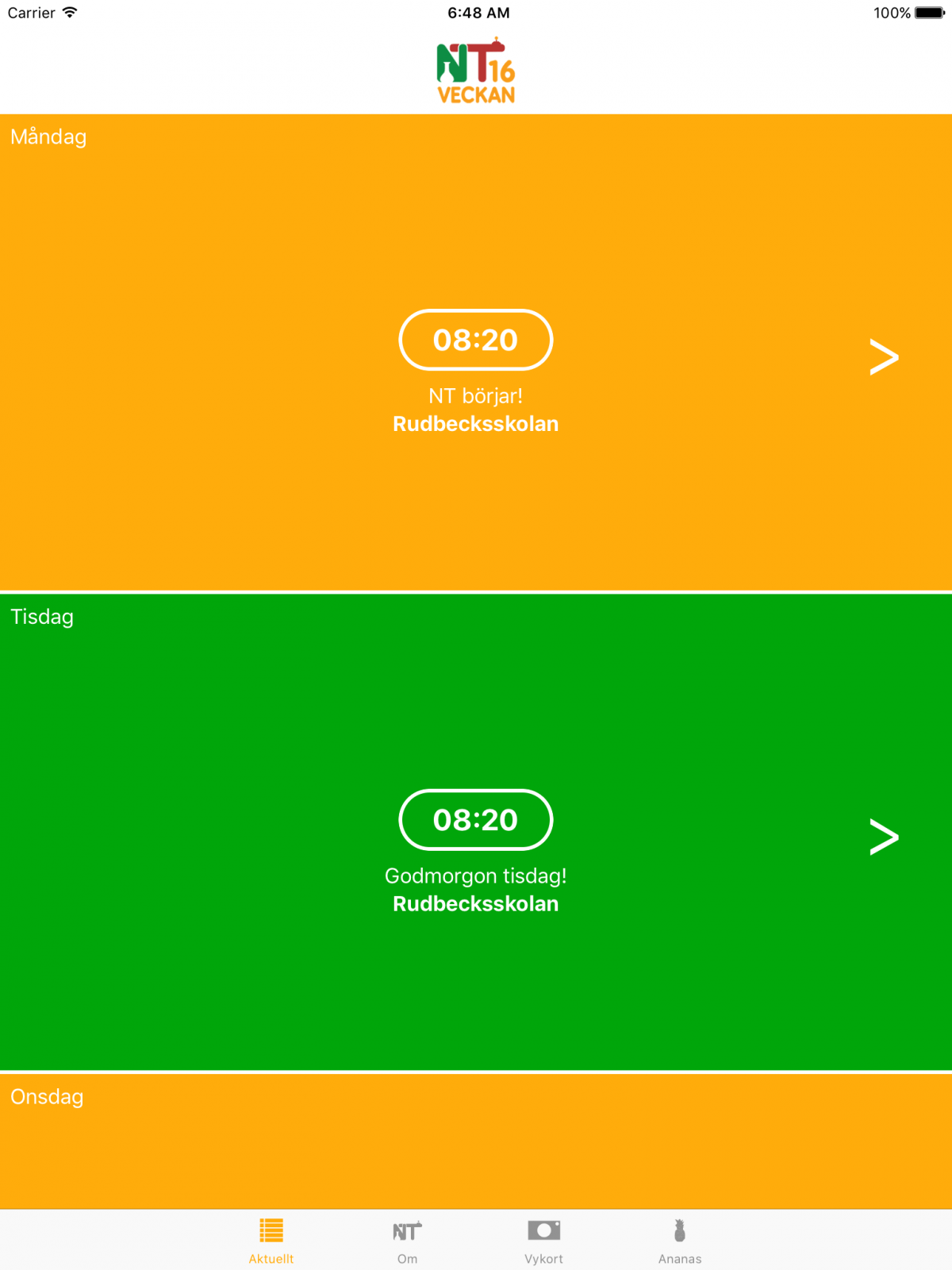 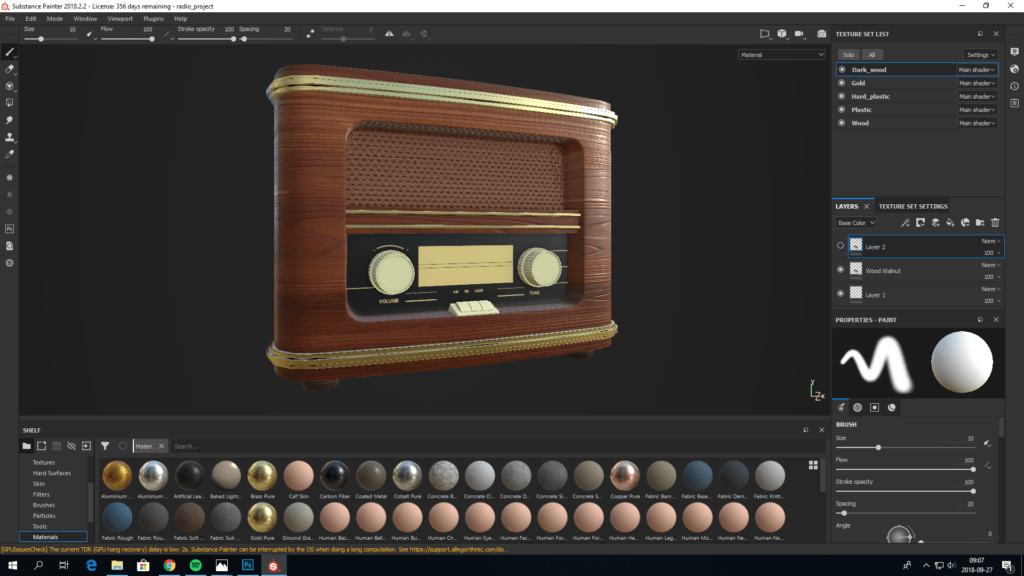 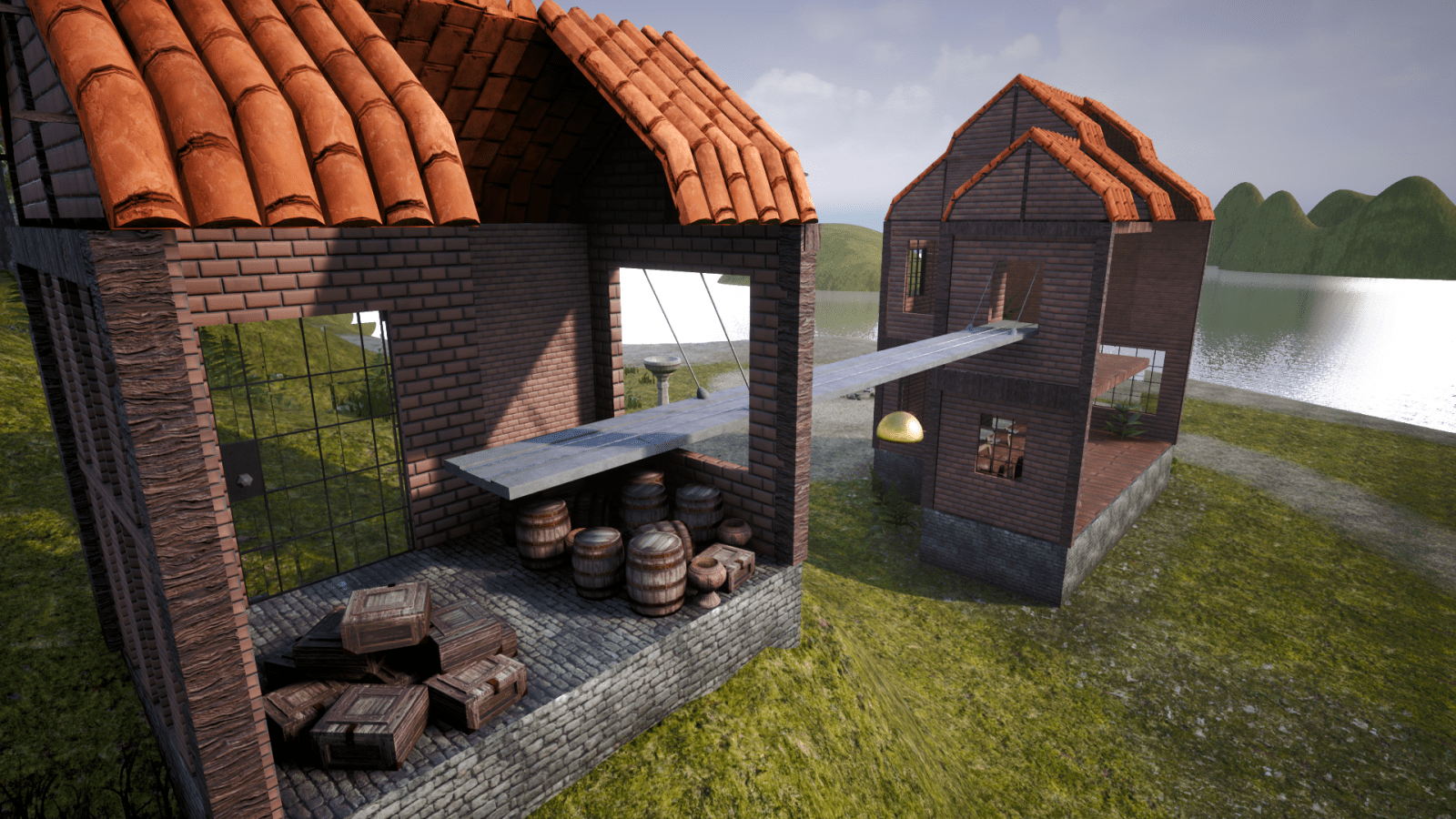 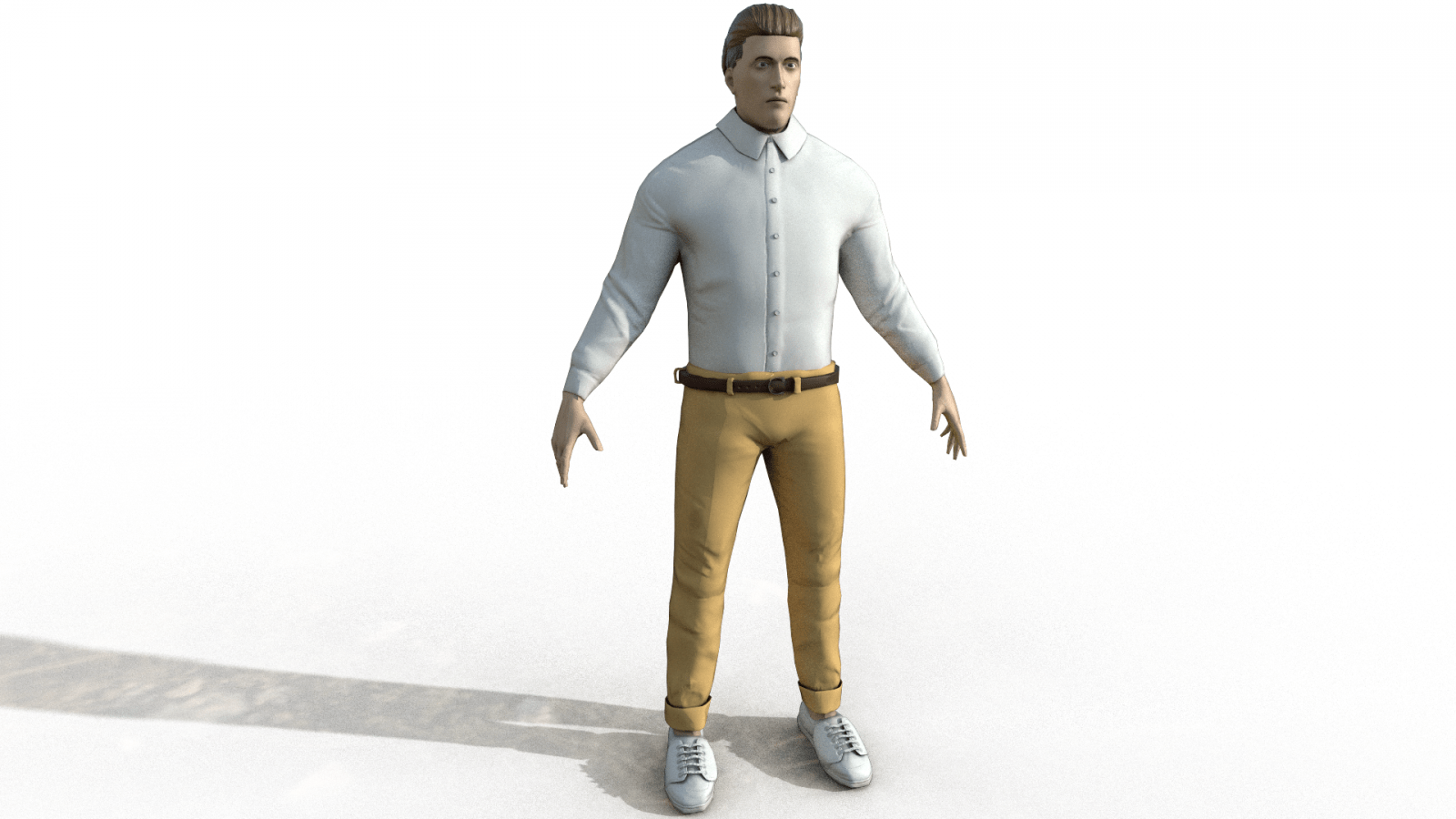