Geobreaker was my very first game. I developed it completely in Swift/SpriteKit.

The objective of the game was to drag the ball towards blocks that were racing over the screen, side to side. You were supposed to hit the blue blocks, and not hit the red. At set intervals the speed of the blocks increased. The game was therefore one of those stressful games. You could gain powerups which for example slowed down the blocks for a while, and you could buy skins for your ball with in-game currency.

As stated, this was my first game. There are a lot of things that are bad with this game. For example, most of the code is not written as object-oriented. Most of the code is in the same script, which is why I didn’t have the patience to develop it further a few years back. Next, there is basically one mechanic in this game, and it is to drag the ball to shoot. The problem is that I didn’t even get that right. You drag the ball in the same direction as you want it to go. It does not feel good. There is no elasticity, there is no anticipation in the movement. You just tell the ball where to go, and it goes there. Most of the people thought, and I can just agree with them, that it would feel better if the ball behaved like a slingshot. That you dragged the ball in the opposite direction you wanted it to go, and then released it and it would go flying in that direction.

And another problem with this game is that it’s not very fun. It would need more work to make it fun. And the art could be improved to.

But even though this game is not that fun and has its problem, it is my first game. And I was, and still am, proud of it. At this moment I’m not proud of what it is, but what I accomplished back then. I am proud that I made that game during a summer’s break in high school, and it is fully functional. I had no education, and it still works. This game was one of the ones that set me on a path to pursue game development as an education, and now I am graduated! So I owe this game. Even though I don’t understand why it got over 300 downloads. 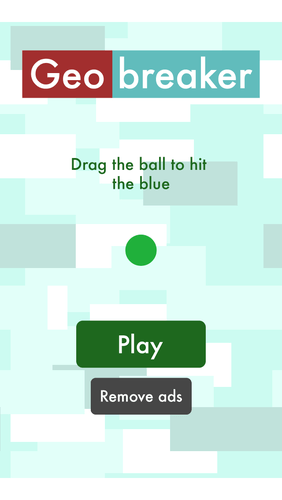 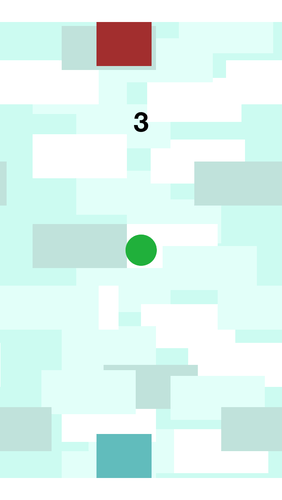 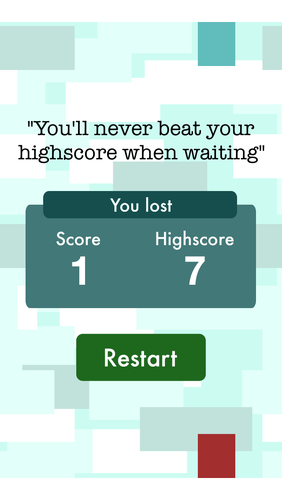 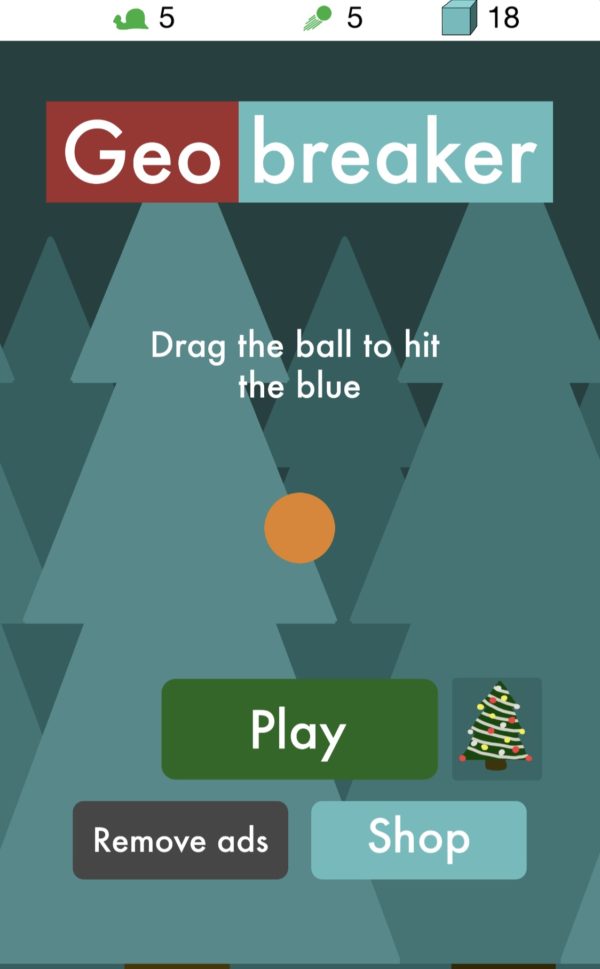 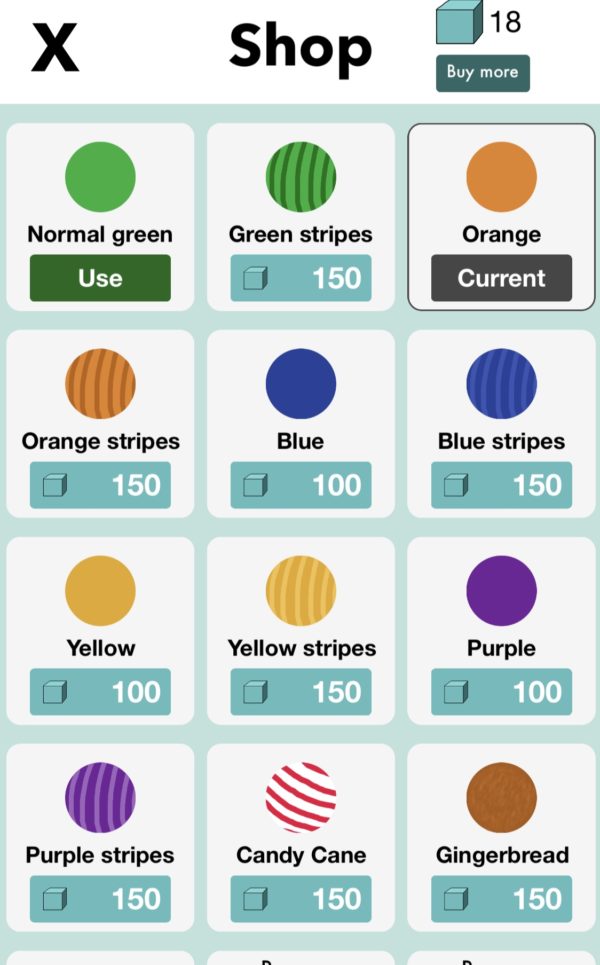